Rev. Jeffrey McArn has served as summer minister for the Grindstone Island United Methodist Church since 2005 and has been College Chaplain at Hamilton College since 1996 where he has taught courses such as “American Freedom & Religious Thought,” “Conflict Management,” “The Art of Listening,” and “1968.” A native of Laurinburg, NC, Jeff is a graduate of Davidson College and Harvard Divinity School. He is married to Georgia Frank, Charles A. Dana Professor of Religion at Colgate University, and they have three children Madlyn, Halley and Theo, plus Lily the Therapy Dog, and Fred the Emotion-free Cat. 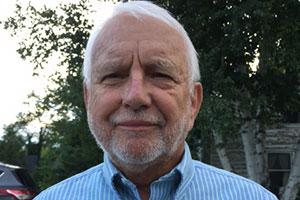 Charles Moehs, MD began serving as lay minister for the Grindstone Island United Methodist Church in 2014 after completing his Certification in Lay Ministry program of the Northern Flow District of the United Methodist Church. Charlie has dedicated his adult life to the practice of medicine with specializations in public health, addiction and family practice. He lives with his wife Sally Boss on Grindstone Island and in Cape Vincent, NY. 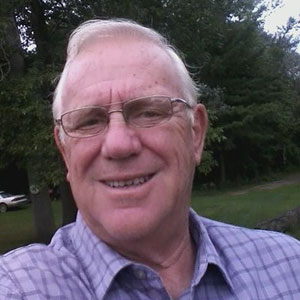 Art Couch was born on Grindstone Island and spent summers here for most of his life. After retirement from the Radio Shack Corporation as a Senior Product Development Engineer he turned his interests to becoming a Licensed Local Pastor and was appointed to the Grindstone Island United Methodist Church in 2010. He retired from that position in 2015 and now serves our congregation in the capacity of Lay ministry. Art and and wife Jeri hail from the Hoosier State of Indiana.